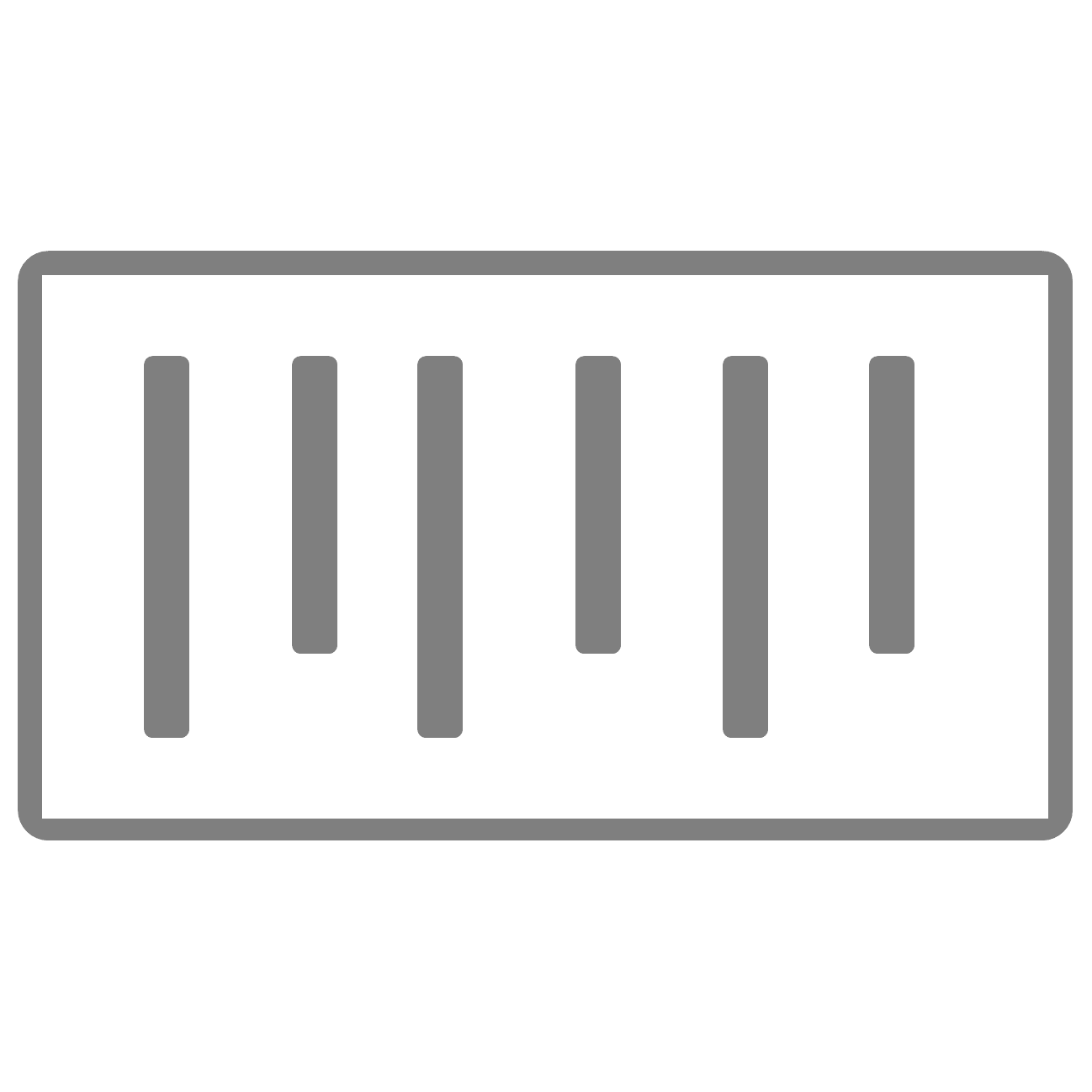 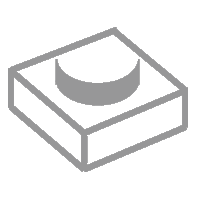 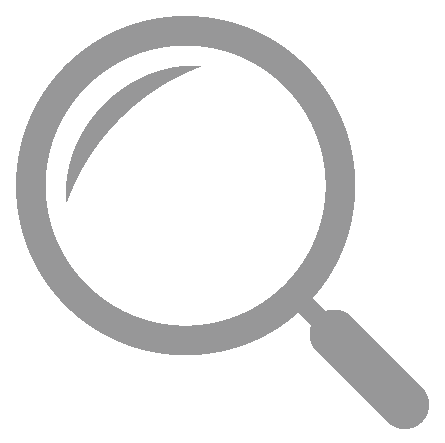 PRODUCT DETAIL
QIZHILE 23021 Ford GT40 MK I 1967 MOC 33807 by GeyserBricks is based on a design of GeyserBricks. An awesome Brick set QIZHILE 23021 Ford GT40 MK I 1967 MOC 33807 by GeyserBricks
The Ford GT40 famously holds the distinction of being Dearborn?s first and most important purpose-built sports-racing model, undergoing fervent development during the mid-1960s and delivering four consecutive wins at the 24 Hours of Le Mans. But success was not instantaneous. After the early retirement of all three of the Ford-entered GT40s at Le Mans in 1965, there was a considerable focus on transforming the mid-engine racer into an endurance winner.
The following year, the GT40 ran nearly unchallenged at Le Mans, with Carroll Shelby?s seven-liter GT40 Mk II examples finishing first and second, and a Holman-Moody Mk II entry finishing third. While the Mk II model received all the glory in 1966, the engineering of another GT40 iteration was quietly underway.